← Go Crazy and Touch the Stars
Thoughts on Beauty → 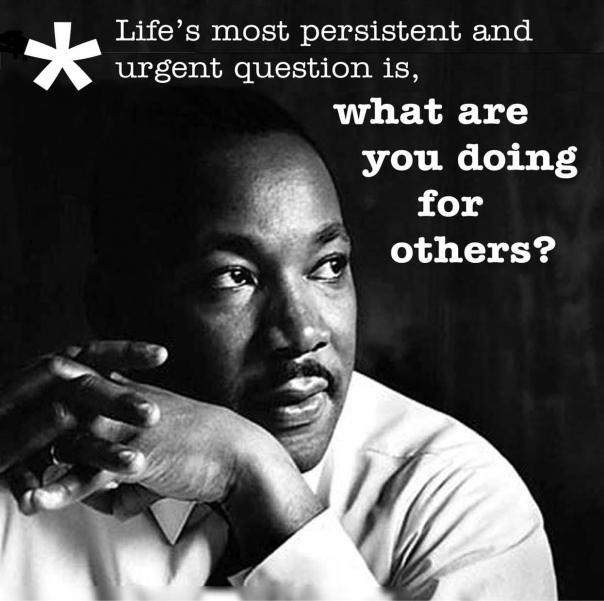 Happy birthday Dr. Martin Luther King, Jr; today we celebrate you as an activist, as a revolutionary, as a leader, as a humanitarian, and as a man who believed in something so much that he willingly gave his life for it. Even though we continue to sanitize and in some cases bastardize your message, your impact continues to be felt all across the world today.

So while you’re at your day of service, while you’re repping your organization on the MLK march,while you’re doing your staged sit-ins and protest before going back home to your nice comfortable life; take a moment to reflect on who Dr. King was and what he ultimately stood for; and then ask yourself – Have you ever believed in a cause so much that you would be willing to lay your life down for it?

Dr. King the man is no more; but his work has not been completed yet.

You can not assassinate a spirit, you can only kill a man. Long Live the King… ~ Sean King

← Go Crazy and Touch the Stars
Thoughts on Beauty →