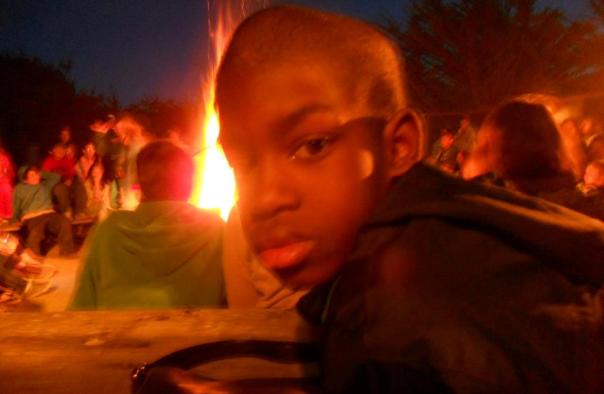 Kill the man. Sanitize the cause. Make him an American hero. Give the people a holiday. Let the people have their sanctioned marches and rhetorical speeches on his dream… But whatever you do, never let it be known that King was killed, not for his stance on race but for his position on war. For his desire to see equity across humanity. For his work to build coalitions with other non-black groups who stood for the same things he stood for. For his push to ensure every citizen in this rich nation had guaranteed income levels so they too could compete for this dream of ours.

Dr. King was not just a Civil Rights leader who wanted little black boys and little white girls to be able to hold hands without fear of persecution. Dr. King was a revolutionary that questioned America at its very core.

I too celebrate the dream of Dr. Martin Luther King, Jr. The problem is, I’m not sure we’re talking about the same King or the same dream. We’ve made progress, but we’re no where near where we need to be; meaning we still have work to do. ~ Sean King