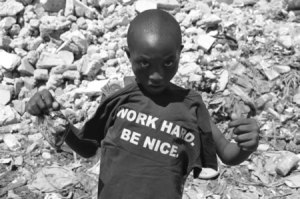 Posted in My Thoughts, Poetry

We are not victims. We are not powerless. We are not products of our environment destined for failure because that’s all we’ve been surrounded by and all we see. We are children of God with the ability to reach the highest levels even when we’ve come from the worst circumstances.

Failure starts with an excuse because it allows us fall short without taking any responsibility for the outcome. Excuses allow us to cop-out; to quit without trying. Excuses give us the ability to accept our failure. People who refuse to make excuses don’t fail because they can never wrap their mind around accepting, that they, a child of God is incapable of accomplishing something that God gave them the ability to do. People who don’t make excuses don’t fail because they refuse to quit trying until they succeed or they die.. and if they die first they didn’t fail, they just ran out of time.

The choice is simple, quit making excuses and focus on making moves or move out of the way for the people that don’t have time to make excuses. — http://www.seanking.net